Amidst the disruption and uncertainty related to coronavirus (COVID-19), please be assured that The Tracy Law Group is here and ready to help meet your needs during this time of financial distress. We are just a phone call away, even if we are working remotely. Contact us: (206) 624-9894 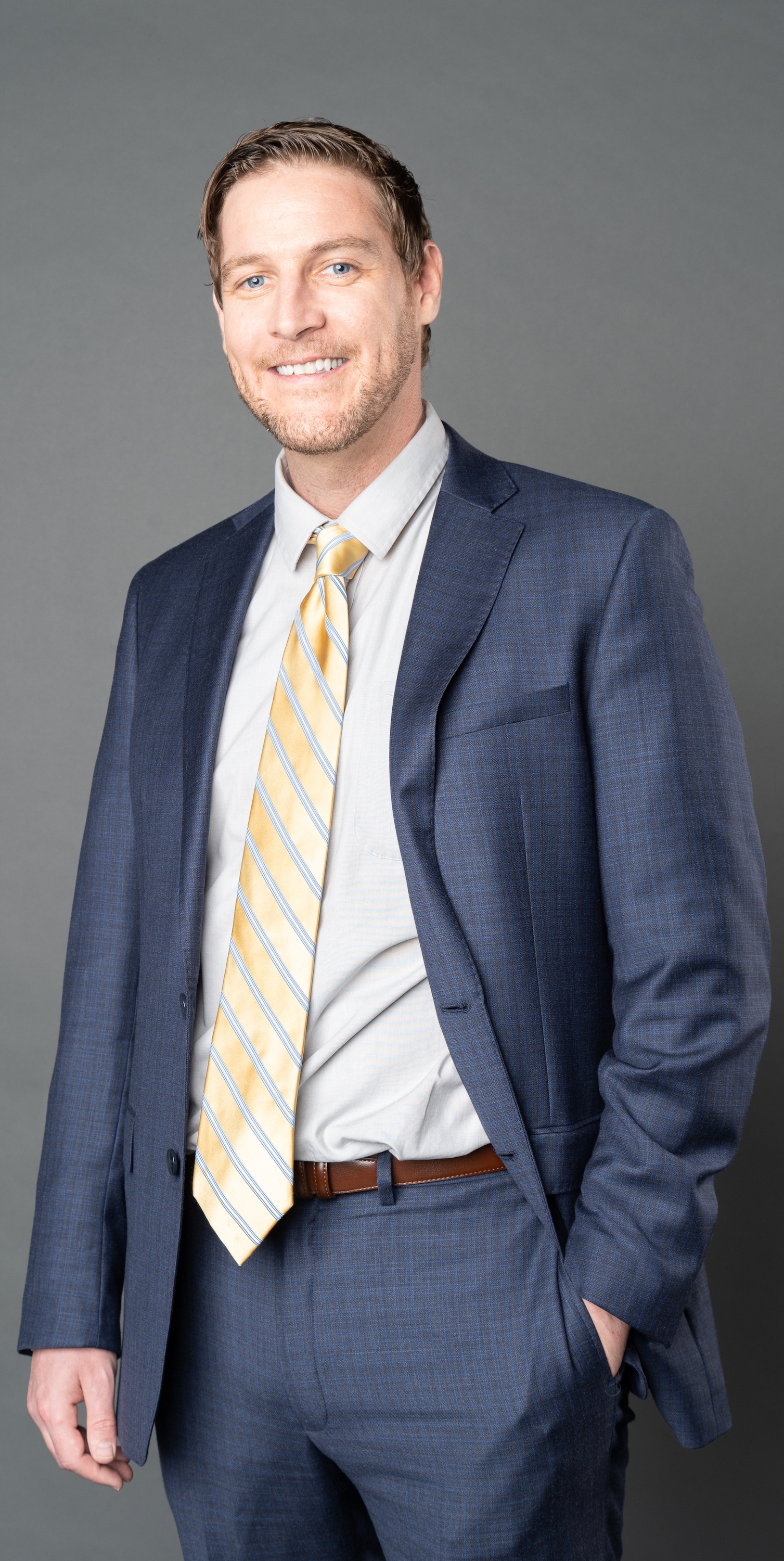 Steven is recognized as one of the top young insolvency lawyers in the Seattle area. He represents companies, receivers, and creditors in state court receiverships, and debtors and creditors alike under all chapters of the Bankruptcy Code.

Steven graduated from Rutgers School of Law in 2011 where he was awarded a Dean’s Merit Scholarship for his academic achievements and a Pro Bono Publico Award for his volunteer work as head of the Rutgers Mediation Program. Prior to joining The Tracy Law Group, Steven externed at the Third Circuit Court of Appeals and at the Snohomish County Prosecutor’s Office Civil Division.

Steven currently sits on the WSBA Business Law Section’s Executive Board and is the former Chair of the KCBA Bankruptcy Section. He is also a member of the WSBA’s Receivership Task Force, sits on the Local Rules Committee for the United States Bankruptcy Court for the Western District of Washington, and regularly presents and publishes articles on insolvency related topics.

Steven has been named a ‘Rising Star’ by SuperLawyers magazine for the last several years, an accolade awarded to only 2.5% of eligible attorneys, and is rated a perfect ten out of ten by Avvo, an attorney review provider. When he is not occupied providing his clients with exemplary legal services, Steven enjoys playing saxophone, composing music, and hanging out with his wife, Helen, son, George, and portly cat, Isabella.

More of Our Team 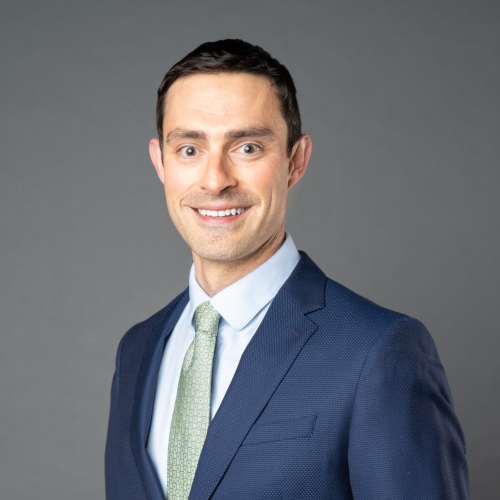 Jamie’s practice emphasizes representation of individuals in Chapter 7, Chapter 13 and Chapter 11 cases. He also represents businesses and individuals in negotiating settlements outside of bankruptcy. 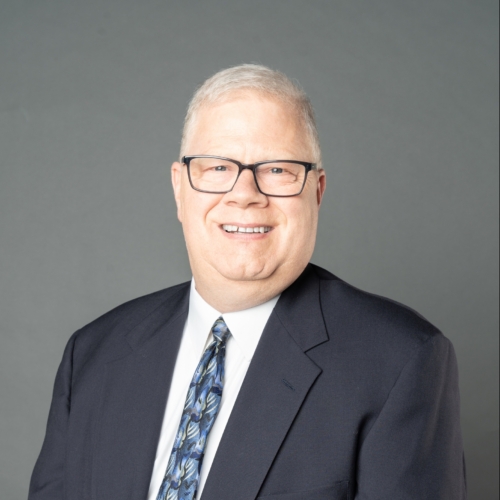